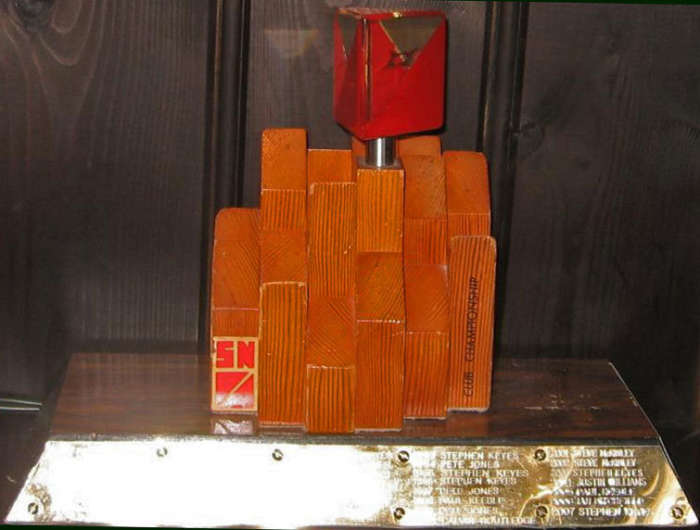 Info about the competitions and the winners of the awards.

Held annually (usually in the late autumn) at an event organised by another club, as nominated by the SN Team Captain and endorsed by the Committee. Champions are determined by the fastest time on the nominated course. There are separate championships for Men, Women and Juniors.
Eligibility: open to all current paid-up members of SN (including Club Only members), provided SN is their first claim or only club. Members of Closed clubs who do not hold an annual championship may be allowed to compete by agreement, as confirmed by the SN Team Captain.
Championship Courses:
Men – Blue Course
Women – Green Course
Junior (M/W 14-) – Orange Course

Rules to be advised by SN League coordinator.

Rules to be advised by SN League coordinator.

Awarded annually to a junior member of SN who has, in the opinion of the Team Captain, demonstrated consistent and significant improvement in performance during the year, as evidenced by event results, progression in technical difficulty of courses attempted, and recognition at regional or national level through selection for teams and/or coaching tours.

Awarded annually to the individuals who have, in the opinion of the Team Captain, achieved the best individual performances whilst competing as an SN member at a British Championship event during the calendar year 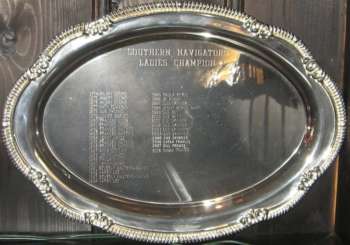 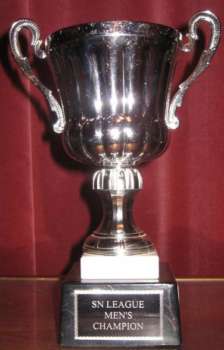 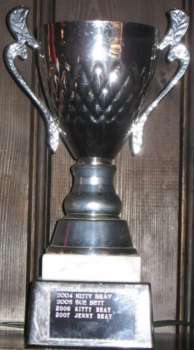 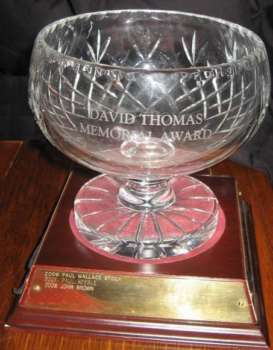 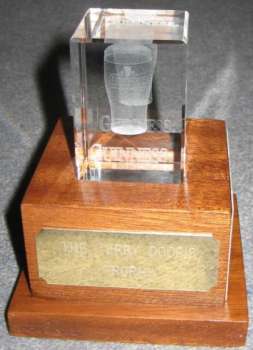 Archived under these categories: